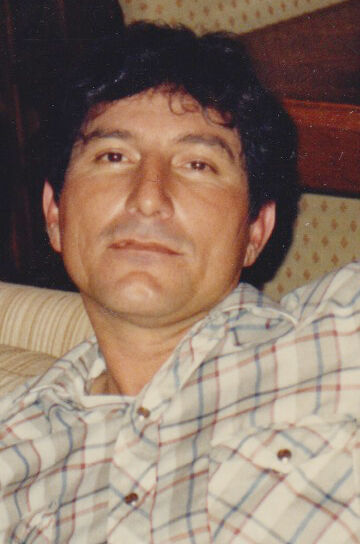 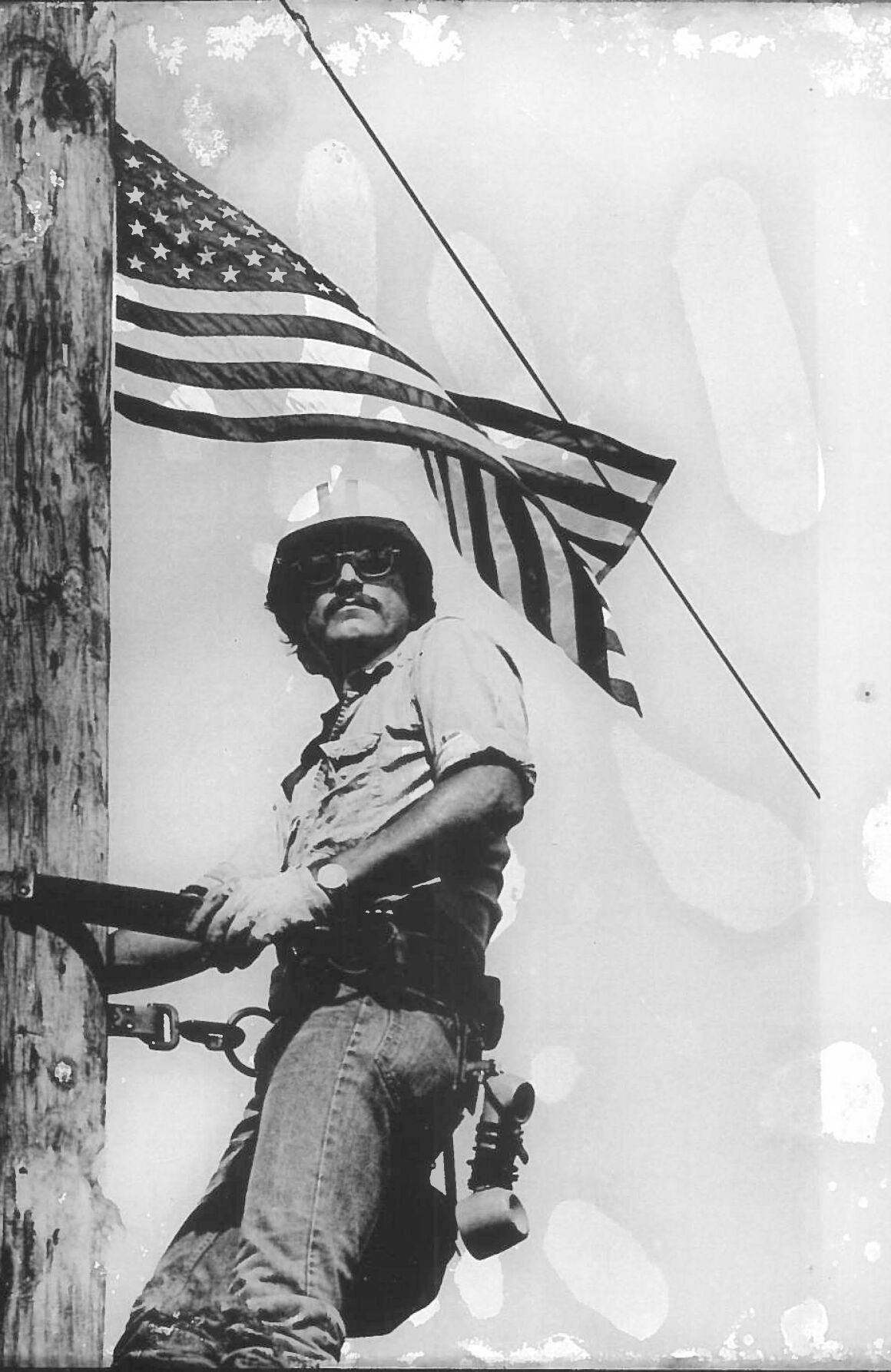 Willie Rinche passed away in his sleep surrounded by family at his home in Rockport, TX on February 17, 2021. Willie’s Rockport roots ran deep! He was born February 16, 1953 at Dr. Wood’s office in downtown Rockport to Jose Rinche and Mamie Benavides Rinche and raised with nine siblings. As a youth, he worked from 4 am to 7 am on a shrimp boat from Flemings Bait Stand before heading to school. A naturally gifted athlete, he excelled in basketball and tennis at Rockport-Fulton High School, graduating in 1971 and attended Texas A&I University in Kingsville on scholarships for both sports. Willie’s tennis skills were fostered by a free tennis program for kids sponsored by Fred Whittle in the 60s. Years later, Whittle had a tournament named in his honor which Willie won an unprecedented seven times. Willie shared his love of the game while employed as the teaching pro at the Key Allegro Tennis Club from 1974-1979. There he organized leagues, played in local tournaments and even participated in exhibition matches with tennis celebrities such as John Newcombe, Tony Roach and Graham Mosely. In addition, Willie had a forty plus year career as a communications technician for Southwestern Bell and AT&T, providing a valuable service to the citizens of Aransas, San Patricio and Nueces counties.

Known to many for his off-the-wall sense of humor, he loved making people laugh. There were lots of Willie-isms and a favorite was “Where there’s a Willie, there’s a way!” He was friendly, thoughtful and caring to his neighbors and close friends and his home was always open to his family.

A memorial will be held on February 27, 2021 with a viewing starting at 11 am until 2 pm and services starting at 2 pm until 2:45 with Pastor Teena Houston at Charlie Marshall Funeral Home in Rockport. Burial will follow at 3 pm at the Aransas Memorial Park. A celebration will be held following at the Rinche Ranch, 341 Club Lake Dr., Rockport.

Flowers may be sent to Charlie Marshall Funeral Home or a memorial in his name may be made to the Humane Society & Adoption Center of Rockport-Fulton, PO Box 1502, Fulton, TX 78358.

To plant a tree in memory of Willie Rinche as a living tribute, please visit Tribute Store.

How would you grade the Biden Administration’s handling of the crisis at our border?